Should Somaliland win international recognition? …It is a beacon of stability in the Horn of Africa, with a constitution, free elections and economic growth.

After a brutal war of secession and the fall of the dictator Siad Barre, when Somaliland declared independence from Somalia in 1991, it hoped to win official international recognition.

Clik in this Picture so you to watch tha debate between Somalia and Somaliland (guji Sawirka dhexdiisa si aad u daawato dooddaas dhex-martay Soomaaliya iyo Somaliland. 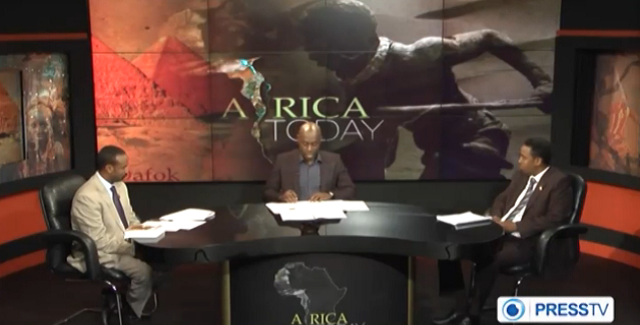 While Somalia has been a byword for chaos since 1991, its neighbor Somaliland has become a beacon of stability.

However, despite two decades of stability and self-reliance, Somaliland says its 3.5 million people are still being denied their freedom.

The country’s independence bid has not been recognized by the UN and the international community because the African Union insists on maintaining the borders inherited from the imperial era.